Researchers Are Making Progress in Alzheimer’s and ALS Research 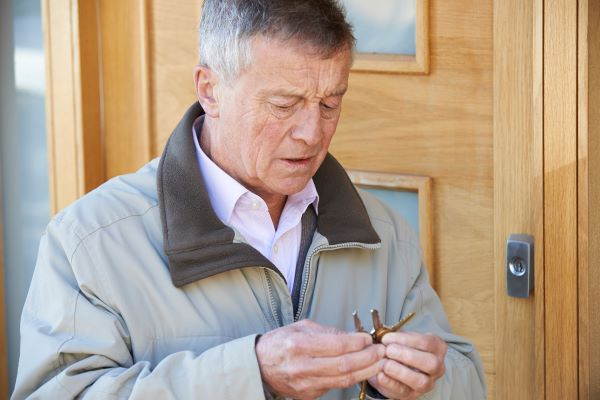 Researchers Are Making Progress in Alzheimer’s and ALS Research

There is nothing better than good news on the health front these days. Now there are some, for the huge numbers of people suffering from Alzheimer’s dementia and ALS (Amyotrophic Lateral Sclerosis, commonly known as Lou Gehrig’s disease). Researchers have found links between those two dread illnesses, and the new understanding is showing promising results in the laboratory using drugs and genetic alteration.

The developments for both conditions center around relatively new insights into brain function. It seems that brain cells require a certain fluidity or agility to move between two rates of neuronal firing. Any further explanation plunges into the deep weeds of physics and neurology, but a recent interview on National Public Radio with researchers likened the healthy process as similar to the fluidity with which water changes from vapor to dewdrop to ice. In the case of the two illnesses, it seems that brain cells that should act with comparable fluency turn “sticky” instead. Dr. J. Paul Taylor, a neurogeneticist at St. Jude Children’s Research Hospital in Memphis and with the Howard Hughes Medical Institute, likened the disease process to what happens when honey is left in the refrigerator. Dr. Taylor won the 2020 Potamkin Prize for Alzheimer’s research.

Also quoted in the NPR interview was biophysical engineer Cliff Brangwynne, of Princeton and also with the Howard Hughes Medical Institute. He likened a healthy brain cell to acting like people coming and going at a party, chatting with each other, but the cells in ill brains have lost that ability to communicate fluidly.

As for ALS, Johns Hopkins estimates that the illness affects as many as 30,000 in the United States, with 5,000 new cases diagnosed each year. Estimates suggest that ALS is responsible for as many as five of every 100,000 deaths in people aged twenty or older, most commonly in people over age sixty. The disease process causes terrible suffering.

Pharmaceutical company Bayer and Dewpoint Therapeutics are partnering to produce treatments using this new technology for dementia, ALS, and other cancer conditions as well.

Diseases like Alzheimer’s and ALS can cause not only emotional stress for families but financial stress as well. We help families deal with legal and financial issues related to caring for a loved one with a serious disease. Please contact our office at (757) 420-7722 to schedule a consultation to discuss your legal matters. 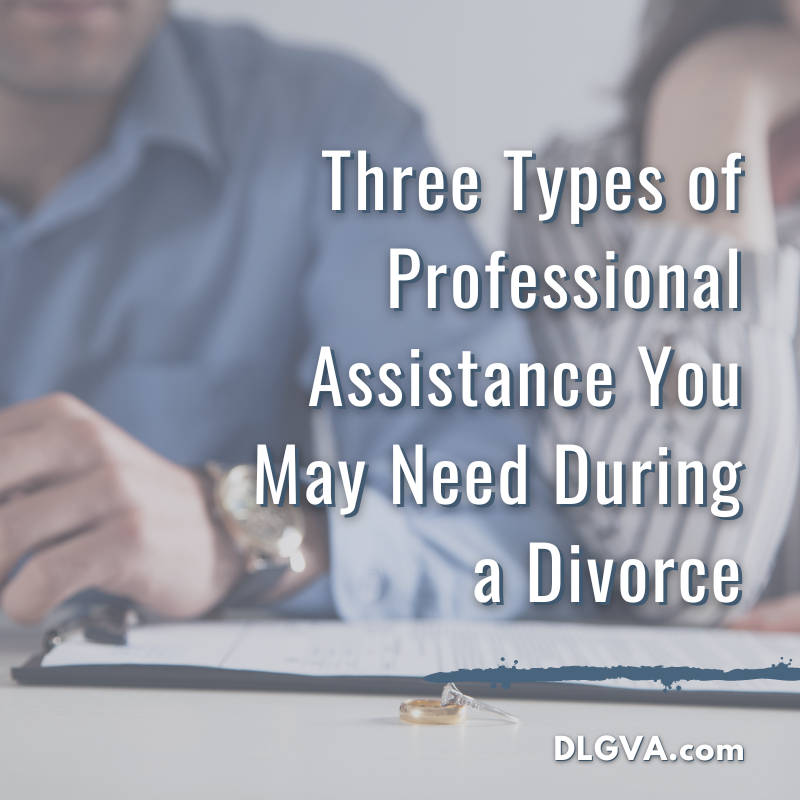 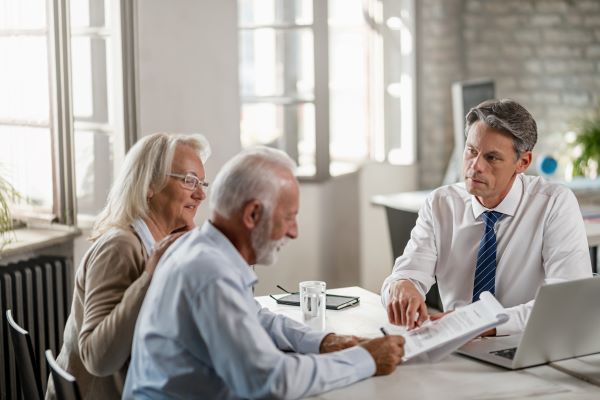