You're Here Davis Law Group Legalized Marijuana:? What Every Employer Needs to Know 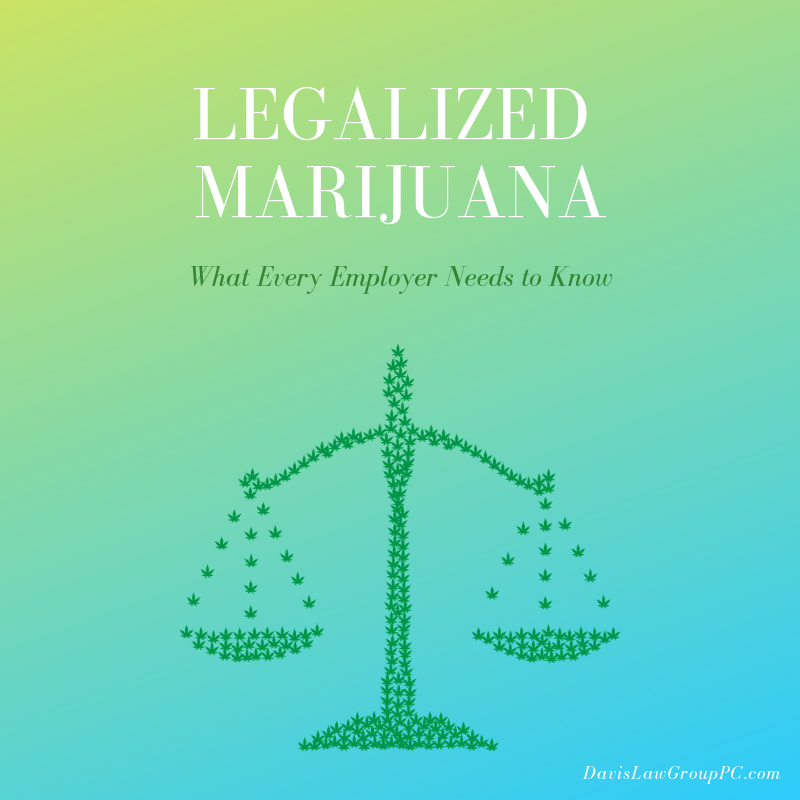 Legalized Marijuana:? What Every Employer Needs to Know

It’s no secret that the legal marijuana industry is huge and growing.

In 2017, legal marijuana was a $1.5 billion industry in Colorado alone according to data from the Colorado Department of Revenue. It has been identified by many economic analysts as one of the fastest growing industries in the United States.

To date, 33 states and the District of Columbia have legalized either medical marijuana or recreational marijuana, or, in some jurisdictions, both. But the federal Controlled Substances Act still categorizes marijuana as a Schedule 1 drug, which means selling less than 50 kilograms of marijuana is punishable by up to five years in prison and a $250,000 fine. Even in Virginia where marijuana is still completely illegal, there are questions about prosecution. Recently Norfolk’s Commonwealth Attorney’s declared that his office would not be prosecuting misdemeanor marijuana charges, but when an appeal for this charge came before the circuit court, the prosecutor was denied a dismissal by the judge. This disconnect between state and federal laws raises a lot of questions for business owners for which there are few definitive answers.

While the key issues surrounding legalized marijuana are still being sorted out by each individual state’s courts and legislatures, here is what business owners need to know about marijuana use right now.

Marijuana Use During Working Hours

Under current law, employers do not have to allow employees to use marijuana at work. Of the 33 states that have legalized some use of marijuana, 19 of them have passed statutes providing that employers do not need to accommodate marijuana use on their premises during work hours. Four of those 19 statutes go one step further and provide that employers may discipline employees if they are discovered to be under the influence of marijuana, even if the employee is using it lawfully under state law. While four other states have been silent on the issue, no state has expressly stated that marijuana use must be permitted on an employer’s premises during work hours. Employers can rest assured that they can continue to maintain drug-free workplaces under present law.

Marijuana Use During Non-Working Hours

As laws continue to change and more states allow marijuana use for medical or recreational purposes, employers must continuously monitor and update their policies. Employers must also remain aware of and in compliance with any notice requirements for employee drug testing. Despite the changing legal landscape around marijuana, employers can have faith in the fact that, to date, courts have generally been empathetic to employers who want to protect the safety and drug-free nature of the workplace.

If you have any questions about how the changing Virginia marijuana laws affect your current policies, give us a call. We can help you develop or revise employment policies to ensure they comply with current federal and state requirements. 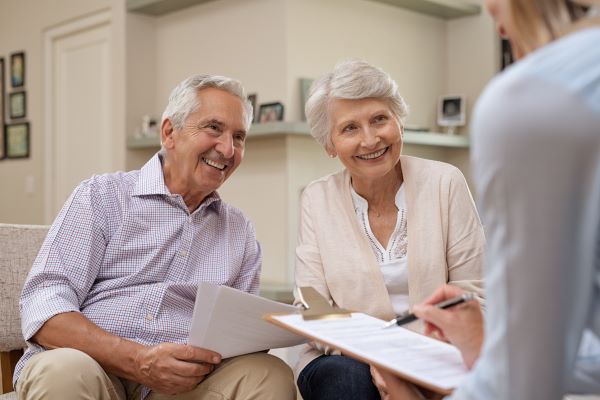 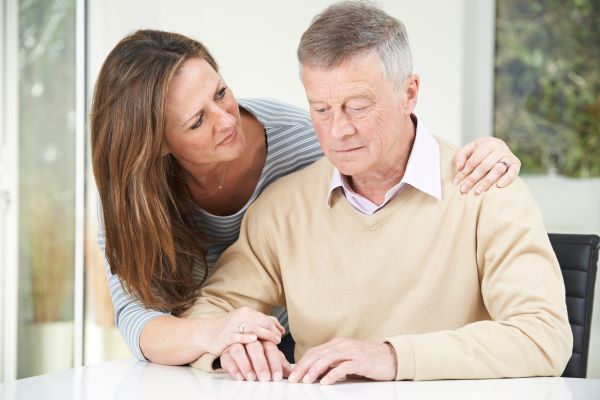